Alfred Davies Cammeyer was an American banjoist who emigrated to England and found fame there among the literary and musical elite. One of his loyal patrons suggested that he compose his own music; Cammeyer then went on to write hundreds of pieces of music, mostly for the Zither Banjo (which he is strongly credited with developing). Many of those pieces work very well for the plectrum banjo as well, which I hope is obvious!

Cammeyer’s music is all about the sound; the vast majority of his pieces are slow, pretty, and thoughtful. I consider them to be “high art,” especially among pieces written specifically for the banjo (not converted from music written for other instruments).

Here is a new exercise I’ve written; it is a simple arpeggio…
END_OF_DOCUMENT_TOKEN_TO_BE_REPLACED
Posted in Beyond Chord Melody, Featured | Leave a comment 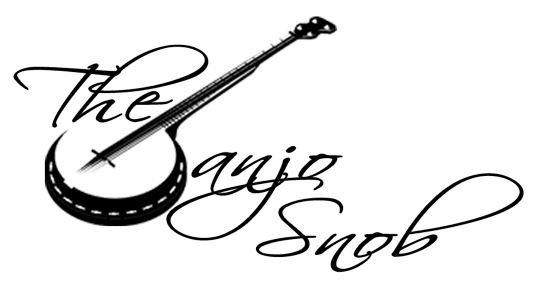